A Party for the People, Planet, and Peace

Born & raised in Indiana, David graduated from Indiana State University with a degree in Business Administration. Upon graduation, David worked in a wide array of retail and warehouse jobs, eventually to the point of massive body-wide arthritis. Eventually finding his niche as a successful auto insurance professional, he left the workforce in 2019 to focus on recovering from Crohn’s diagnosis & treatment, as well as taking care of his newborn child. Affordable, licensed, & insured childcare has rendered itself non-existent these days, so David spends his time as a full-time stay-at-home parent.

David has only just recently become radicalized to the point of getting involved. Having been indoctrinated throughout his early education to believe a whitewashed version of history, he thought himself to be a patriotic conservative at that time. Having been promised changes he could believe in by both going to college and supporting Obama’s neoliberal agenda, he considered himself a staunch liberal in college. Upon entering the workforce, he considered himself to be an apolitical independent until 2016. Having seen what the capitalist party does to neuter democracy has opened his eyes to know that if there is to be any hope through traditional electoral politics, it must be through the Green Party.

David is married to his wife Karen of almost ten years and has one daughter named Callie. Before being parents, him and Karen enjoyed going to concerts and hanging out with friends. Now, if there is time, he opts for naps, errands & playtime. David is an Eagle Scout, sports fan, and basal cell skin cancer survivor. 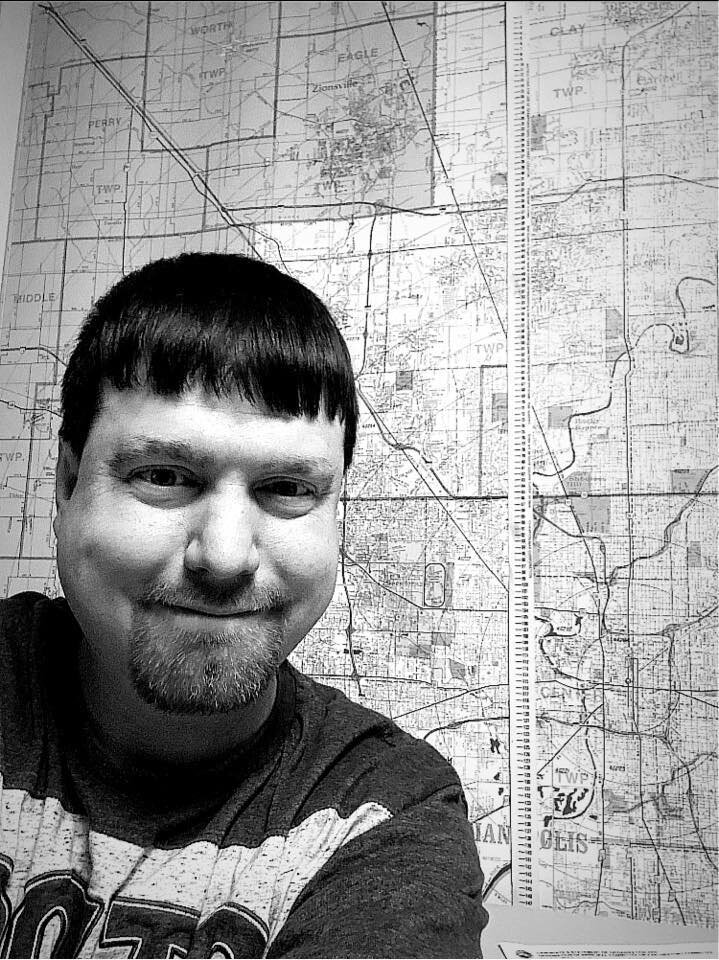 Please check out David Wetterer’s campaign website, and consider supporting his campaign if you are financially able to!